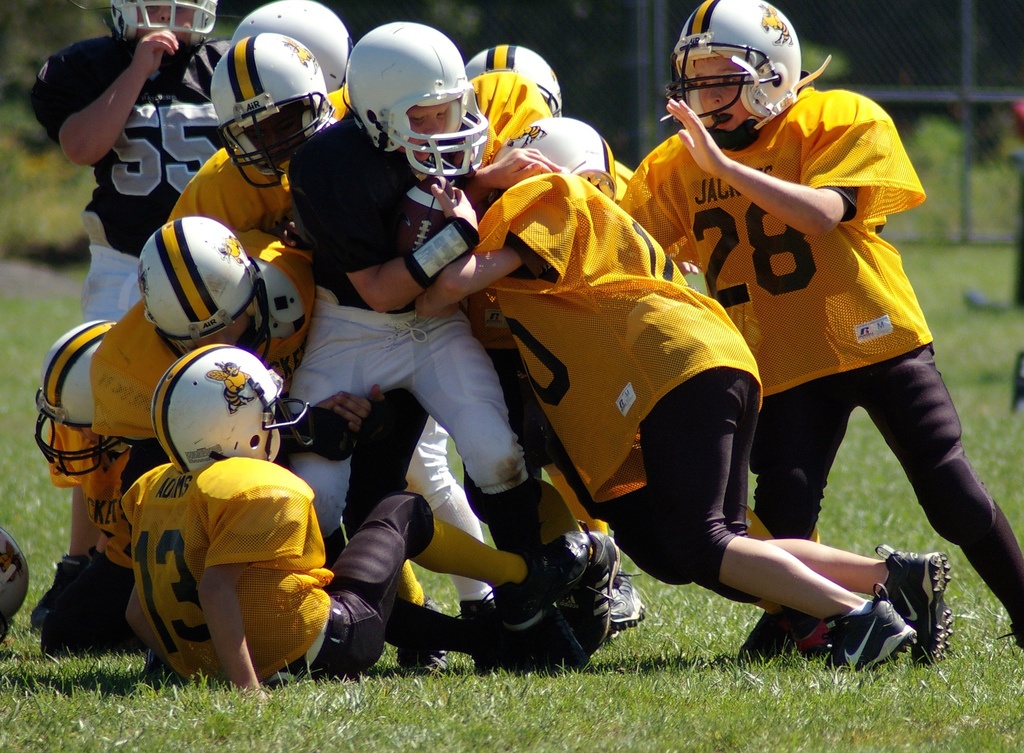 Youth Sports Are in Crisis, But Why?

Youth sports are in crisis.

Though we know them to have multiple positive impacts on children’s mental and physical development, youth sports participation has been on the decline in recent years. In fact, the number of kids participating in youth sports declined by 9% between 2009 and 2014 according to a study done by the Sports and Fitness Industry Association.

This post identifies the underlying reasons for this decline, and in doing so, tries to paint a clearer picture of the state of youth sports in America. 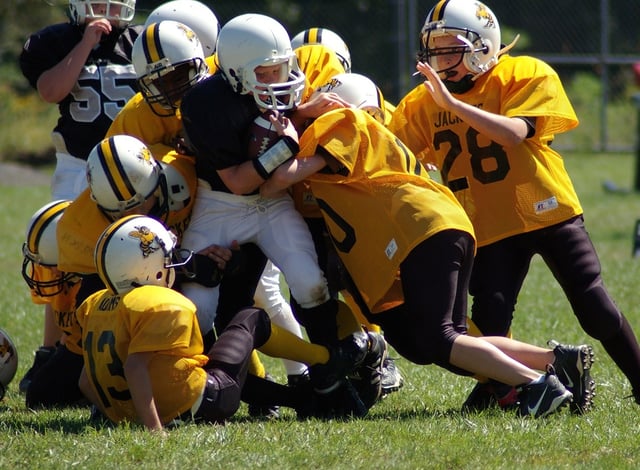 Most youth sports directors and parents cite the cost of youth sports as the primary reason for declining participation. In fact, one in five families will pay over $1,000 per child every year to cover the costs of registration fees, uniforms, coaching, and more.

THE RISE OF E-SPORTS

According to ESPN, eSports are here to stay. While this may surprise (and sadden) many people, millions of kids in America would rather spend their time playing or watching someone play video games than go outside and play themselves.

How popular are they? Today’s biggest eSports tournaments rival professional sporting events. The Championship for League of Legends, a multiplayer online battle arena video game, sold out Seoul’s 40,000-seat World Cup Stadium in 2014 and drew an online audience of 27 million. To provide perspective, that’s more than the TV viewership of both the final round of the Masters and the NBA Finals.

It’s no surprise that contact sports have high rates of concussion. A more recent revelation, however, is the strong connection between concussions and long-term mental illnesses. The NFL finally acknowledged these findings in 2009, but the danger of concussions is not limited to football. With such high risks at play, it’s no coincidence that youth sports participation has decreased, as parents are becoming more wary of these dangers.

It’s worth noting that various organizations have emerged to subdue the amount of head injuries sustained by children. Practice Like Pros takes issue with the fact that 60-75% of youth head trauma occurs in practice, not in games, whereas in the NFL, that number is 3%. If they’re successful in their mission to advocate for change in youth and high school football, more parents might feel comfortable allowing their kids to play.

Even at introductory levels, youth sports are becoming more competitive every year. Kids are being scouted at prohibitively early ages, and the pressure to perform can be suffocating. Children who aren’t as innately skilled can feel that they shouldn’t even bother playing at all, leading to a further drop in participation rates.

Though factors like these contribute to the decline of youth sports, all hope is not lost. John O’Sullivan from Changing The Game Project says that there is a lot that parents can do to curb this trend. He argues that if parents start practicing positive and supportive behavior, they’ll be doing their part to ignite a movement that "puts the 'play' back in 'play ball.'”

Recommended Reading For You:

Leagues play just as important of a role in the declining popularity of youth sports as parents do. To combat certain toxic expectations placed on children, many leagues have started distributing “participation trophies.” These remain contentious. Read this for an analysis of whether your league should give away participation awards.