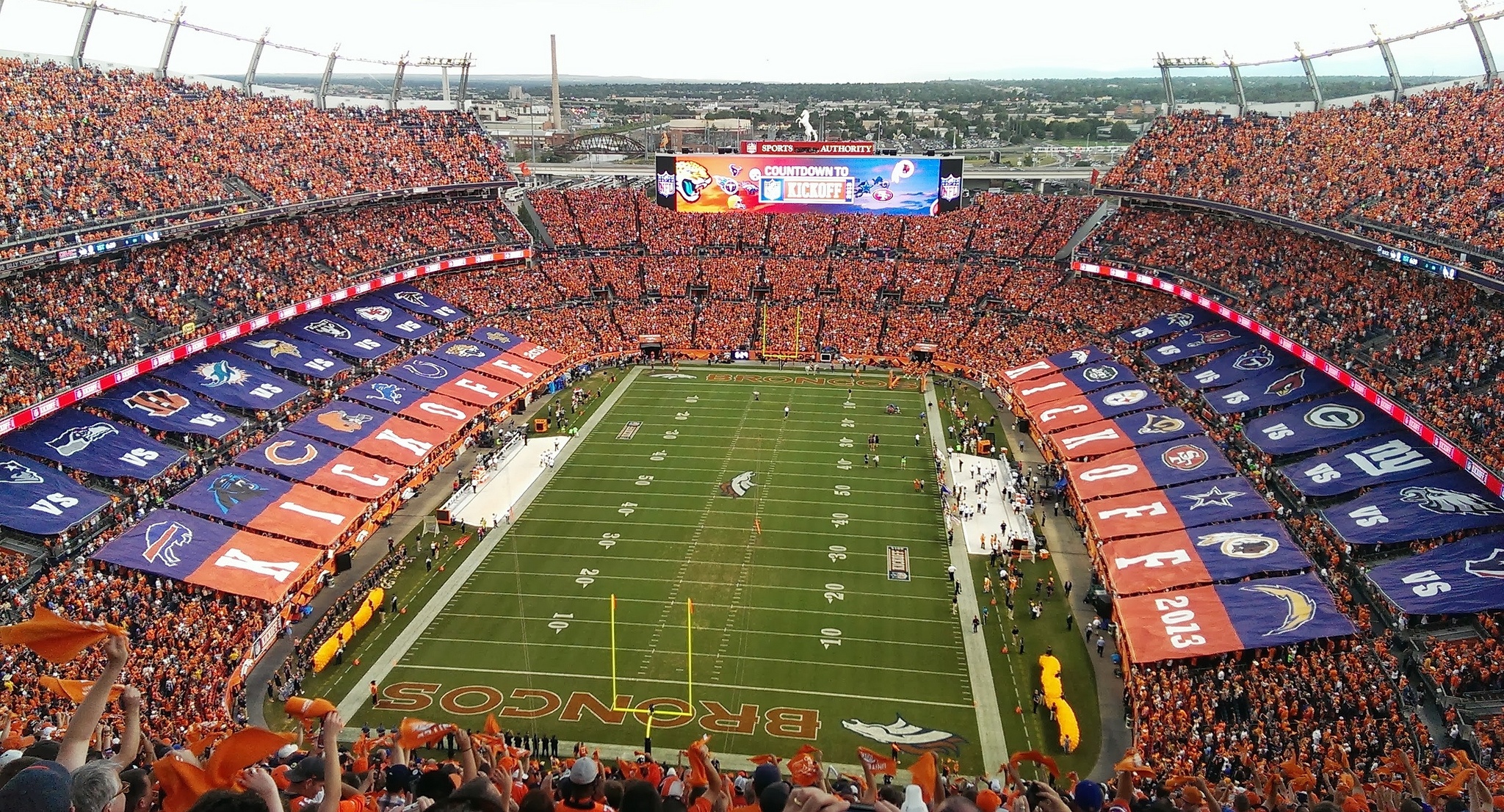 Why Streaming is the Next Big Thing for Pro Sports

Well, now they are ready to dive headfirst into streaming.

To refresh your memory, the National Football League partnered with Yahoo! to stream a game from London. It was the first time a technology company streamed a game for free to viewers.

The experiment apparently worked so well that the league plans to live video stream all three games scheduled in London for the 2016 season.

As far as who owns the rights to run the stream, there’s a bidding war between the digital giants: Yahoo!, Google (owns YouTube), Apple (owns Apple TV) and Amazon.

Yahoo! reportedly paid at least $20 million for last year’s one game. So the stakes are exceptionally high.

Why so high? Because those paying attention realize live video streaming is the next big wave in sports broadcasting.

Increasingly, more and more consumers are canceling their cable subscriptions (known in the industry as “cord-cutting”) and opting to instead watch their favorite sport on their personal device.

But buying rights to the three London broadcasts is just a start.

Additionally, there are plans to invite those same digital streaming experts to bid to stream the entire package of Thursday night games as a simulcast to the TV broadcasts.

MLB fans have a huge new development to look forward to this coming season. The league will be introducing single-team packages alongside the complete out-of-market packages next season for fans that just want to keep up with their favorite team play instead of the entire league.

Major League Baseball — following the lead of the NBA — is said to be examining single-game streaming plans, which would allow fans nationally to select from a menu of games and pay for only those they choose.

However it shakes out, it's clear that live video streaming is coming to professional sports, and it's coming fast. That means that no matter which team walks away with the "W", the fans are the real winners.

--
We love to see how these leagues are always trying to improve themselves and get closer to their fans. Before the 2016 season starts, the MLB should really make these 4 changes. It'll please fans everywhere.