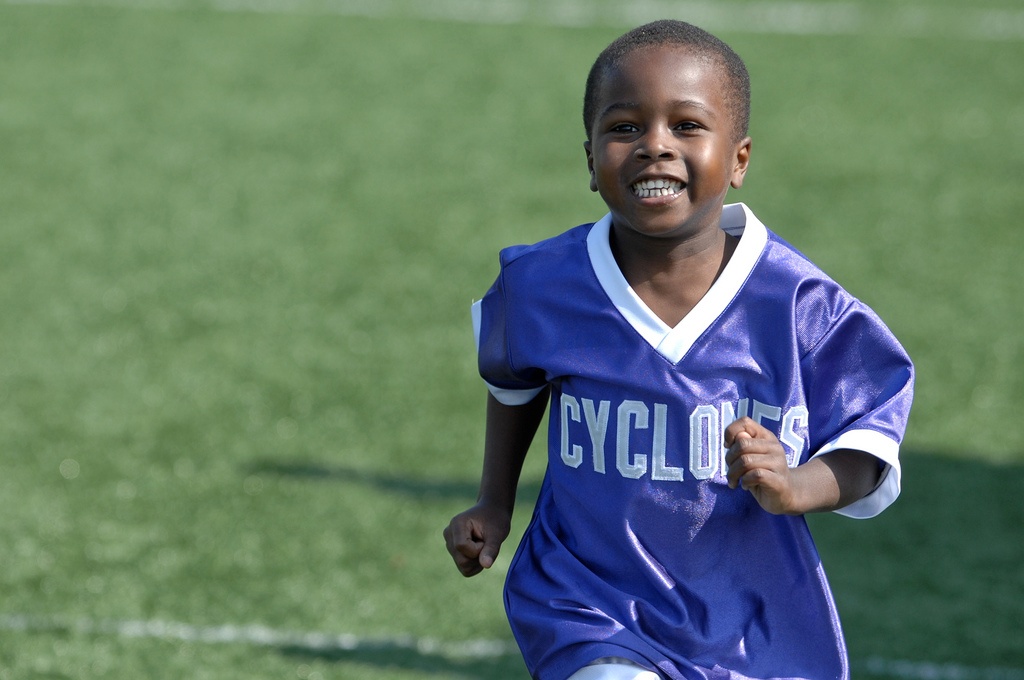 Should Your League Be Giving Out Participation Awards? 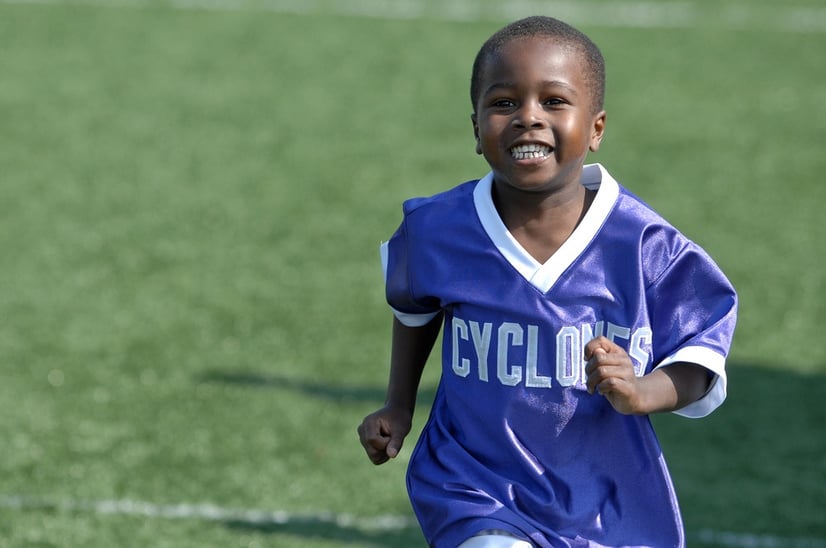 “While I am very proud of my boys for everything they do and will encourage them til the day I die, these trophies will be given back until they EARN a real trophy. I'm sorry I'm not sorry for believing that everything in life should be earned...”

His commentary sheds light on a long-standing debate: should youth sports leagues give away participation trophies? Proponents of each side tend to feel strongly on the issue. What should your league do? Is there a right answer? In an attempt to help you weigh the pros and cons of the issue, this post explores both sides of the argument.

Yes, sports leagues should give away participation trophies:

They encourage more kids to participate in youth sports

Not every kid in your program is going to be the next LeBron James or Lionel Messi. But should they stop playing altogether? Definitely not. Organized sports teach so many life skills that every kid should have access to, regardless of whether they’re leading their team to the championship or not.

Giving away participation trophies encourages more kids to join your league and put themselves out there. They recognize that every player - not only the best ones - contribute to the team. Chances are, a kid who feels valued is more likely to enroll again - and improve - the following season.

Many youth sports directors argue that participation trophies are important from an administrative perspective, as they serve as a way for players and parents to remember your league in the future.

Recognize that the value of a participation trophy changes with age. In her book Playing to Win: Raising Children in a Competative Culture, sociologist Hilary Levey Friedman notes that "as kids get older [participation trophies] lose their meaning ... But that first participation trophy, it does mean something, especially among the younger kids. The children see them more as symbols and remembrances of an experience." In terms of recruitment, these trophies are wonderful marketing tools.

No, your league should not give away participation trophies:

It’s true: perhaps the point of your youth sports program is not to teach kids to win, but rather to teach important life skills to children. Even in that case, trophies should not be given out solely for participation. Instead, consider commending hard work and effort.

A study by Stanford psychology professor Carol Dweck strengthens this point. To see how children are affected by praise, Dweck and her colleagues gave roughly 400 fifth-graders an easy IQ test.

After taking the test, some of the children were praised only for their intelligence while others were praised for their effort. When the kids were asked to take another test and given the choice between an easier version that they would “surely do well on,” or one that was “more difficult but presented an opportunity to learn,” only 33% of the kids praised for their intelligence chose the more difficult one. Compare that to the astounding 92% of those praised for effort who chose the same thing. It’s clear that praising hard work develops a child’s work ethic.

In this case, note the distinction between praising effort and praising participation. Receiving a trophy just for showing up will not have the beneficial effect that earning a trophy for hard work has.

A youth sports program that sets out to reward participation will quickly discover that these trophies are not cheap. Over the course of a year, many programs will rack up hundreds, if not thousands, of dollars in trophy-related expenses. Is this the best use of those funds?

Almost everyone agrees that one of the main problems with youth sports today is that there aren’t enough well trained coaches. A few thousand dollars will go a long way towards training better coaches for your program, and the return on investment on that is likely to be much higher than that for a participation trophy. If your program already has great coaches, that budget would still be better allocated to buy new uniforms, organize better tournaments, or connect with fans.

The contentious debate over participation trophies likely won't end soon. Before making the decision for your league, consider both sides of this argument. More importantly, consider consulting with other league officials or raising the discussion with parents before the final award ceremony to help make the decision.

Regardless of whether you support participation trophies, at some point you’ll always have to deal with a kid who just lost a game. Not sure what to do? Check out this post for The Four Best Ways to Console a Kid Who Just Blew the Game.