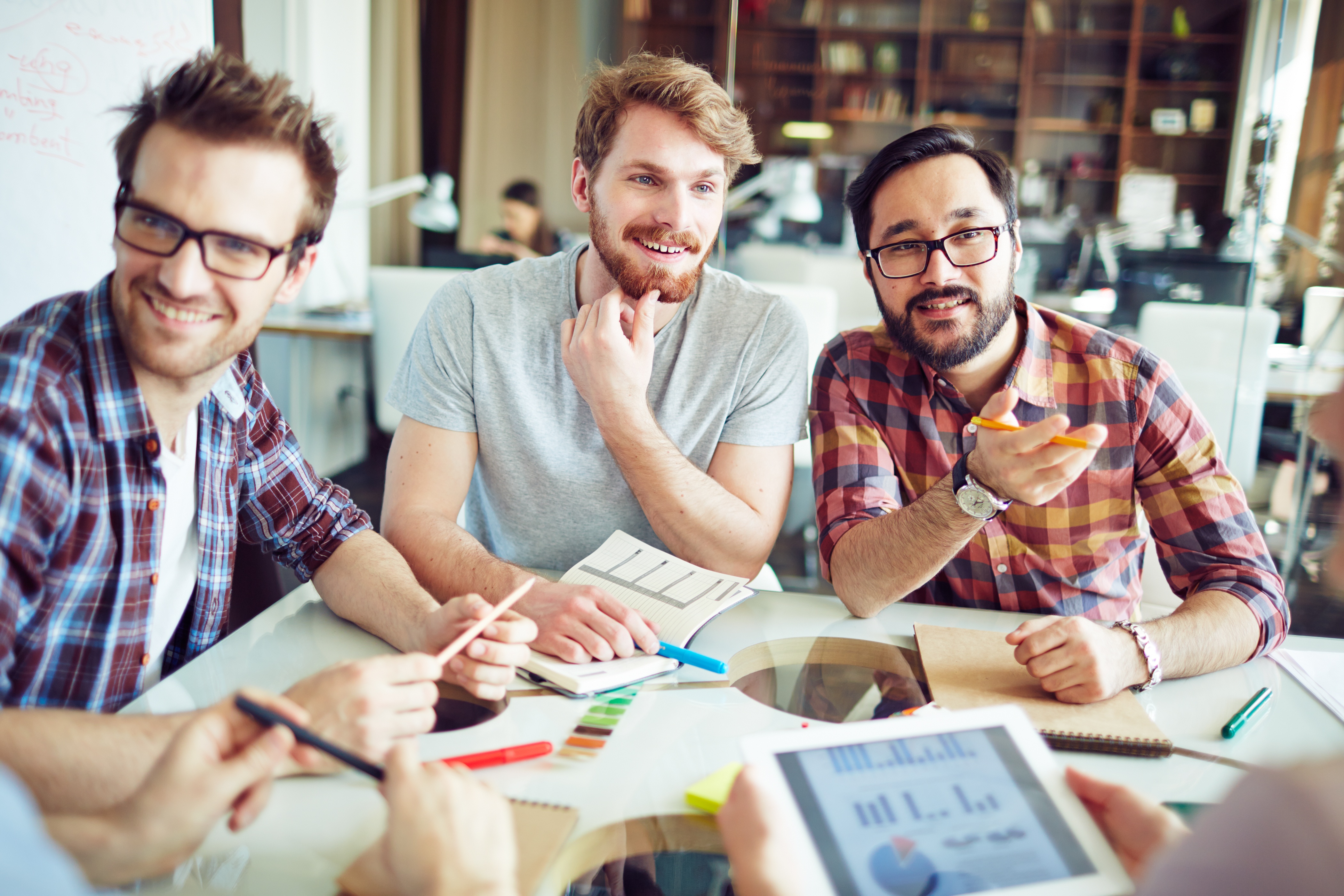 Why You Should Be Live Video Streaming Every Church Meeting

The church is so much more than a place for Sunday morning worship.

Churches also house various committees essential to every community, whether they be for community service, youth group, family counseling, and more.

Still, with so many people involved, it can seem impossible to coordinate meeting times that work with everyone’s hectic schedules. 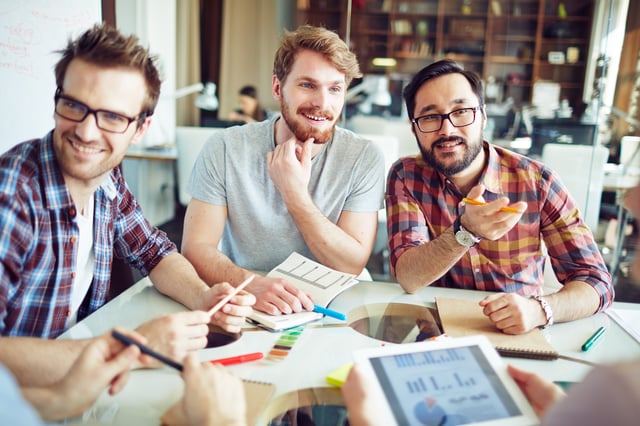 Between work, family and other responsibilities, many members can’t attend the meetings of the groups to which they belong.

That hurts the ability of those groups to perform their necessary functions, leaves them feeling isolated from the group, and ultimately reduces their involvement with the church.

Streaming and archiving those meetings can be the solution. The mobile gear you use to live stream services can easily be used to broadcast group meetings to members unable to attend, wherever the meetings are held.

Though you don’t want it to become a substitute for actual attendance, streaming meetings can help absent members stay connected with the group, even if they have to catch up later through the archives.

Broadcasting the meetings of the most important groups, such as church councils, is a way for the church to share its operations with all members.

Streaming administrative meetings also can attract new members to groups. After all, joining a group and attending a meeting for the first time can be intimidating. Being able to watch a meeting online can give prospective members and volunteers an idea of what it’s about and how the group functions before they commit.

And don’t worry if the meeting broadcasts aren’t of the same quality as the live streams of the services. Viewers don’t expect it. So long as viewers can see and hear who’s talking at a meeting, that’s fine.

In fact, a single, stationary camera set up in the back of the room will usually suffice.

These meeting broadcasts will never draw the audience your live streams of services do, but they can keep people connected.

For other creative streaming applications, consider these 5 Unique Moments Your Church Should Be Streaming.