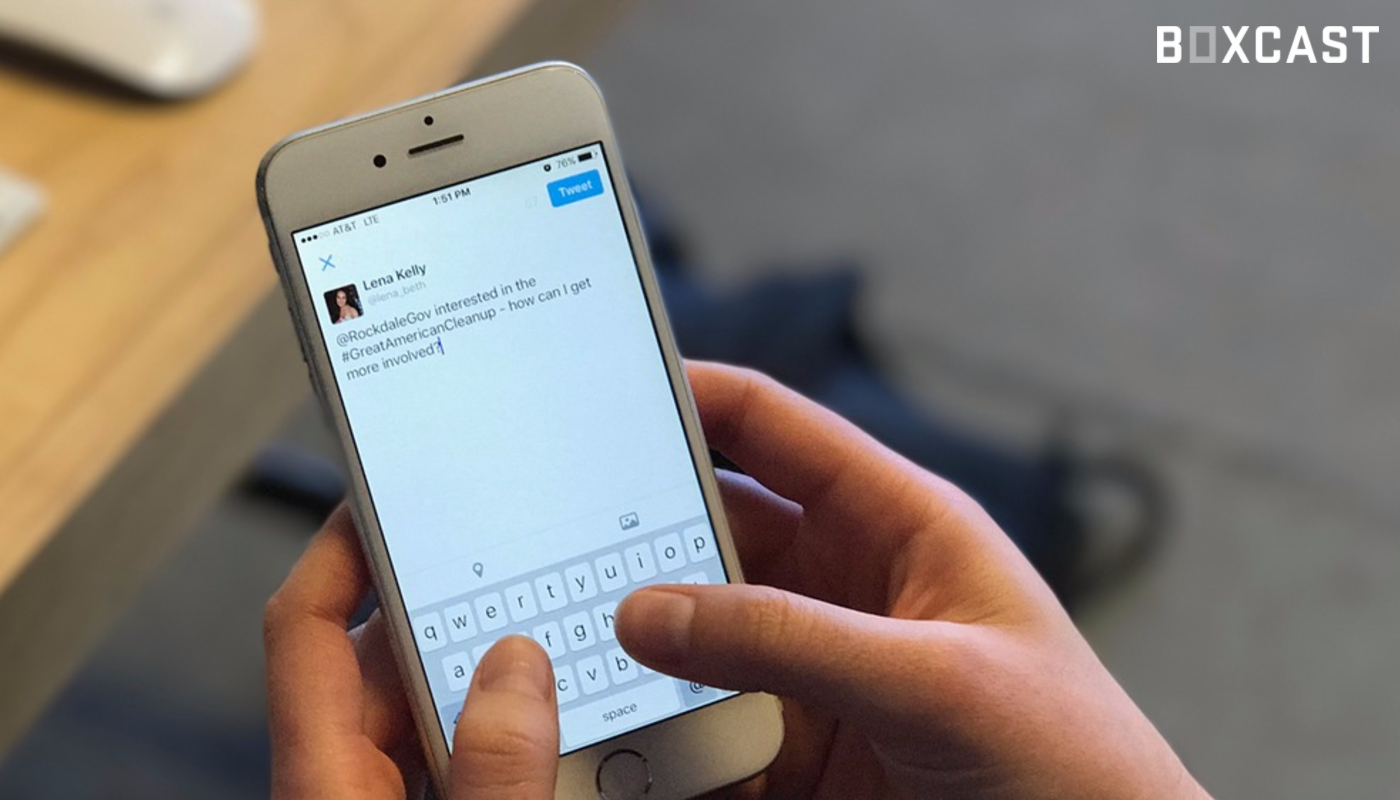 Why Should Local Governments Stream Their Meetings Online?

For centuries, civic engagement and a collective interest in communal affairs is what gave life to the American democracy. Residents would crowd into town halls to gain insight and contribute to what was happening in the community. Journalists and other members of the press would turn out to get the hot story for the day.

Today’s landscape looks different. Many council members now find themselves staring out into empty council chambers, fighting for what they deem important, never to have their stories told beyond the recorded minutes that might not even get read.

Though some would conclude that these empty halls confirm an apathetic population, there’s another explanation to consider. Perhaps the problem is not that people are disinterested in their communities, but rather that they now engage with them in different ways.

Think about it – if someone’s annoyed that his trash wasn’t picked up, he’ll no longer walk to city hall to voice his concern. Instead, you can expect a tweet reporting the incident. When a constituent is curious as to what community events are going on this month, she’ll look online, not on a hallway bulletin board.

The world – including the municipal one – has gone digital. What does digital engagement look like for city councils?

Government must adapt to a digital world

The average American spends more than 10 hours a day online, according to a 2016 Nielsen report. As a public servant, you’re charged to meet the demands of your constituents. If you know that your community members are online, it’s your duty to meet them there.

The power of live video streaming

Some city halls question why people would watch a city council meeting online if they aren’t willing to show up in person.

The answer is simple: people are busy. Your residents’ lives are filled with childrearing, exercise, work, travel, and more. Committing hours of an evening to a city hall meeting, often just to hear a 15-minute discussion on a particular topic of interest, doesn’t make sense. Many people find it a better use of time to tune into a discussion from the comforts of their home.

At BoxCast, we’ve witnessed this phenomenon. Municipalities we’ve worked with to stream their meetings have increased their engagement dramatically. Small cities that used to have fewer than two dozen members join in person have seen more than twenty times that number tune in online to watch every week.

We’d love to help your city better build a civic engagement platform for its public meetings. Click the button to schedule a free consultation with us.

Municipal clerks are often the unsung heroes of local governments. This heartfelt love letter to municipal clerks is sure to put a smile on your face.