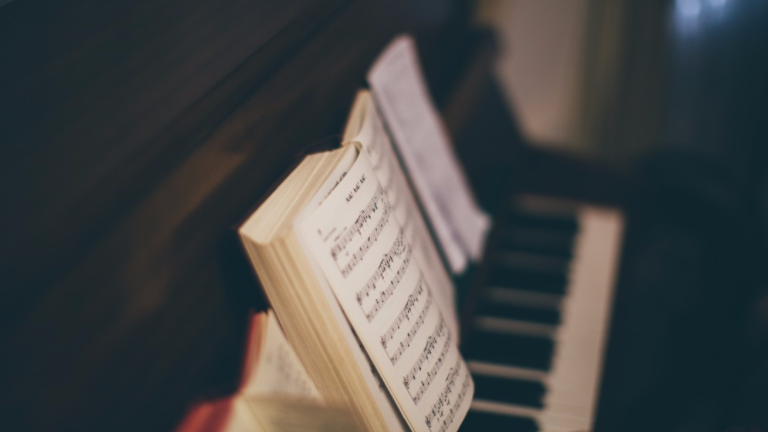 Why Are Church Choirs On the Decline?

This post considers the reasons why church choirs are on the decline. It's the part of our series on church engagement.

Church choirs are on the decline, according to the most recent study on the matter.

A 2014 National Congregations Study found that fewer white Protestant churches of all denominations have choirs, though they continued to be prevalent in black Protestant congregations and Catholic churches.

Only 40% of conservative white evangelicals said there is a choir at service, down from 63% 14 years ago. For moderate or liberal Protestant congregations, the decline was from 78% in 1998 to 50% in 2012.

Various reasons for the decline have been cited, including the money and time (practice and performance) it takes to assemble a good choir, a lack of participation and interest, lack of leadership, and a desire to connect with younger audiences through other sorts of music.

The rise in the number of small and satellite churches also is a factor. A congregation just getting off the ground has more immediate goals than assembling a choir. Even if the desire is there, it might have to wait until the congregation reaches a size large enough to support a choir.

That doesn’t mean there is no music at services. In many cases, the traditional choir has been replaced by smaller groups, even rock bands, playing more contemporary music, a trend that pleases some and annoys others. Proponents of this say worship music has to evolve to meet the tastes of congregations and invite their participation.

Or Is There Power in Tradition?

The defenders of choirs and more traditional worship music argue that choirs and choir music are superior to contemporary music and are a higher form of worship.

In addition, the choir has traditionally been a way for congregants to become involved with the church. Large, active choirs tend to become vibrant forces in the congregation and can serve as an extension of the church into the community. A choir is inclusive, uniting genders and ages in song.

For others, it’s as simple as a choir evoking the heavenly choirs spoken of in the Bible. (Nowhere in the Scripture does it mention electric guitars and synthesizers.)

Whether the traditional church choir continues to lose ground to other forms of worship music remains to be seen. What is clear is that it will continue to have strong defenders in the worship community.

Though worship is one of the main components of any Sunday service, it often gets the short stick when it comes to a church’s live video stream. This isn’t deliberate; it’s often merely the result of planning.

Despite the bit of extra effort, making music a greater part of the broadcast should be worth it. This post outlines different tactics to help you get the most out of your worship service on your live stream.