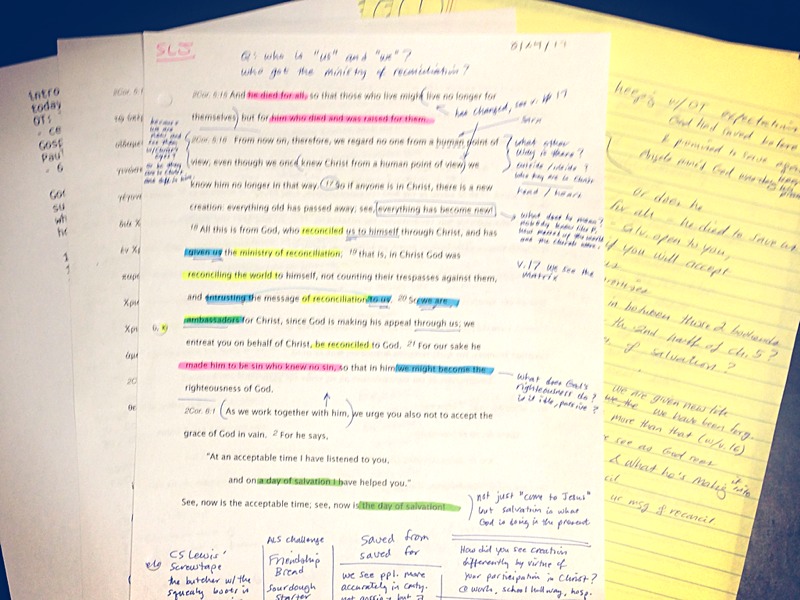 Is There Such a Thing as a Typical Sermon?

The sermon is one of the most important parts of the service. Done well, it can elevate a weekly routine into something memorable and life-changing. Done poorly, it is quickly forgotten.

As you’ll see in the 2012 National Congregations Study, there’s no “best” or “right” way to conduct a sermon. Below are some interesting facts on how they can be influenced by region, congregation size, and other factors. 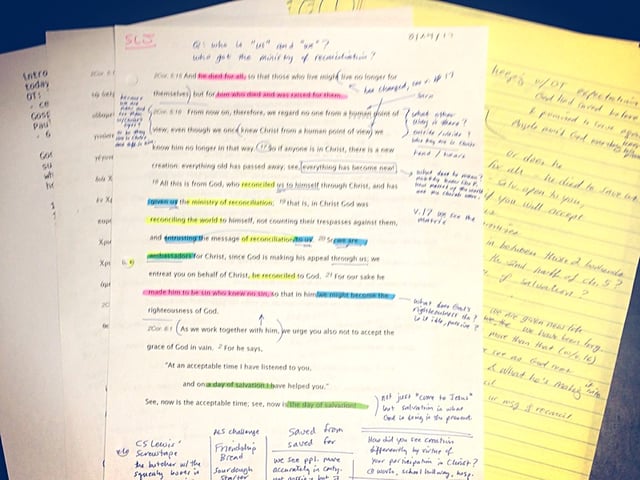 Catholics keep sermons the shortest with 97% clocking in at 20 minutes or less while white conservative, evangelical or fundamentalist congregations ran longest with 56% reporting sermons of 31 minutes or longer.

While there is no proven correlation between the length of a sermon and its quality, most congregants say they prefer shorter to longer. Of course, these are just generalizations. Ultimately, you have the best understanding of what resonates with your congregation.

For additional research findings and how they impact your church, read this piece explaining the relationship between technology and church growth.