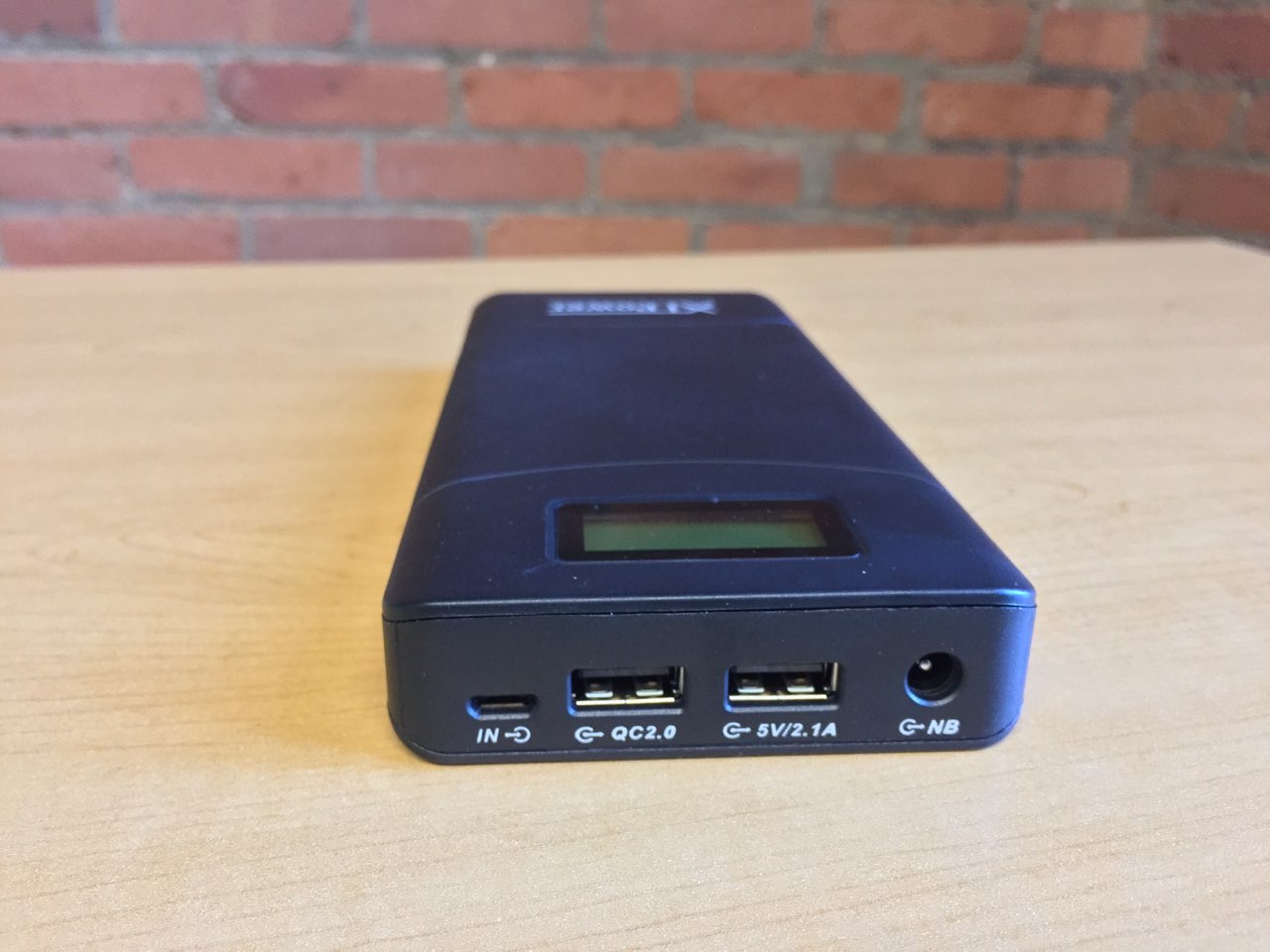 This post talks about the XTPower XT-20000 External Battery Pack, our favorite power source for mobile broadcasting. It's part of our series on live streaming equipment.

Mobile broadcasting presents a few extra challenges for broadcasters. The biggest obstacle of course is ensuring you maintain an uninterrupted, strong network connection for the broadcast.

The top hurdle beyond your mobile network is your power supply. Your setup (specifically your encoder) needs a source of power that is both compact and long-lasting. This post addresses our favorite battery pack to power your live streaming set up on the go.

END_OF_DOCUMENT_TOKEN_TO_BE_REPLACED

How to Replace Your Archived Broadcast With a Locally Recorded Video

This post addresses how to replace a recorded live broadcast with a post-produced copy of the same event. It's part of our series on BoxCast Features.

The stream is limited by available network connection. Also, if something goes wrong, (a network blip, a bad shot, an off-script comment by the subject), it goes wrong both live and in the recoded version of the live stream. These risks are the big tradeoff for the power of live video.

If you're a video producer for an event, there's a good chance that in addition to your live broadcasts you're recording video for post-production as well. In the long run, you may want the post-produced video to be the video that all non-live viewers see. Here are a few situations where this might be valuable:

END_OF_DOCUMENT_TOKEN_TO_BE_REPLACED

We’ve all been there: watching an online video, movie, or sporting event when suddenly, the screen freezes up, or the quality isn't what it previously was. No matter what you’re watching, this abrupt loss of quality is incredibly frustrating.

Recent technology known as H.265 (also called HEVC, or High Efficiency Video Coding) has emerged to combat this issue. In this post, we compare H.265 to its predecessor, H.264, and explore what H.265 means for your live broadcasts.

END_OF_DOCUMENT_TOKEN_TO_BE_REPLACED 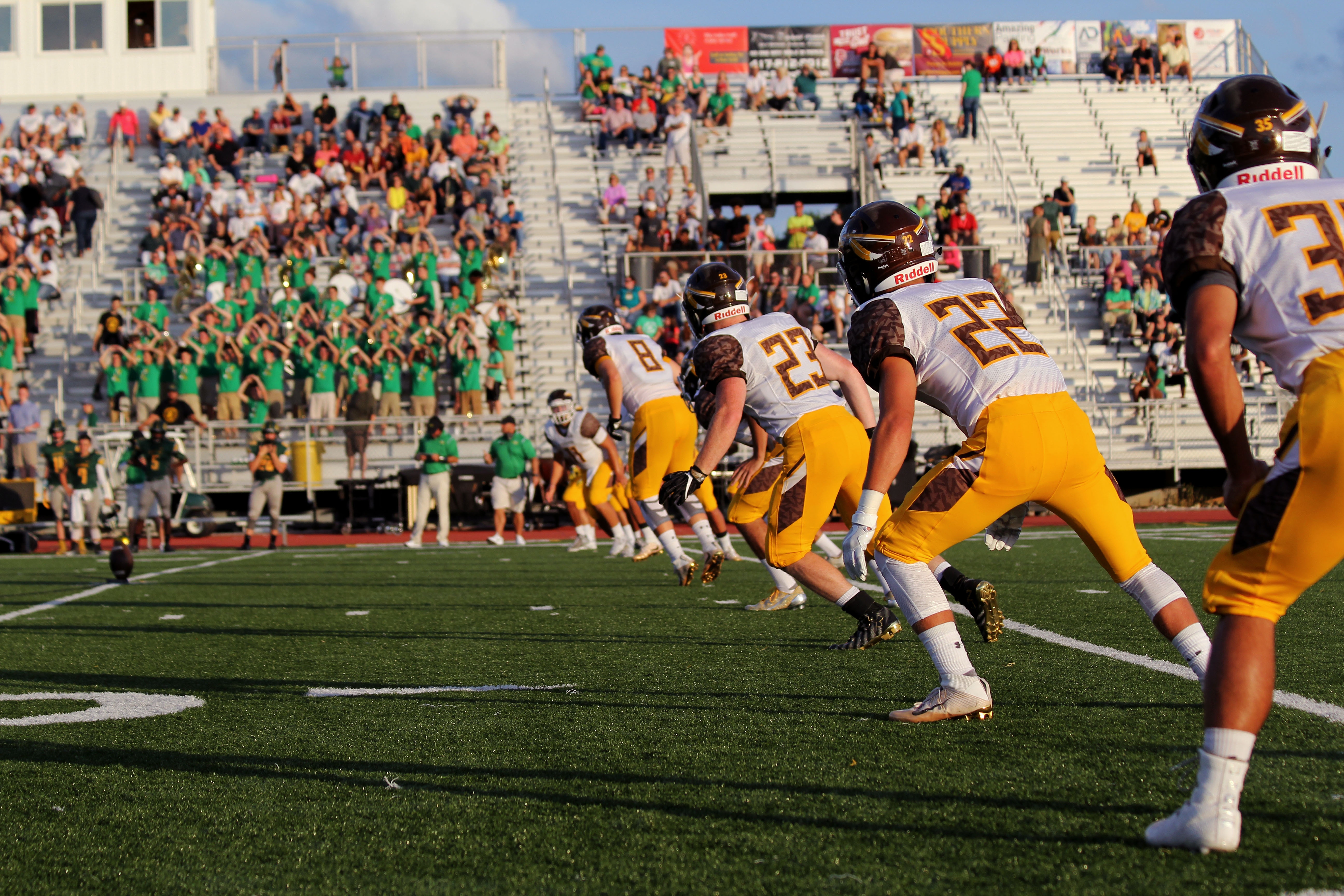 This post explains why frame rate and shutter speed are so important when it comes to capturing sports video and makes suggestions for the optimum settings. It's part of our series on sports live streaming.

If you’re in the videography space, you know that producing sports video is unlike anything else. There’s more movement and intense action, meaning that there’s more to miss if you’re not shooting the games correctly.

This post dives into two important factors to keep in mind when filming sports games: frame rate and shutter speed.

END_OF_DOCUMENT_TOKEN_TO_BE_REPLACED 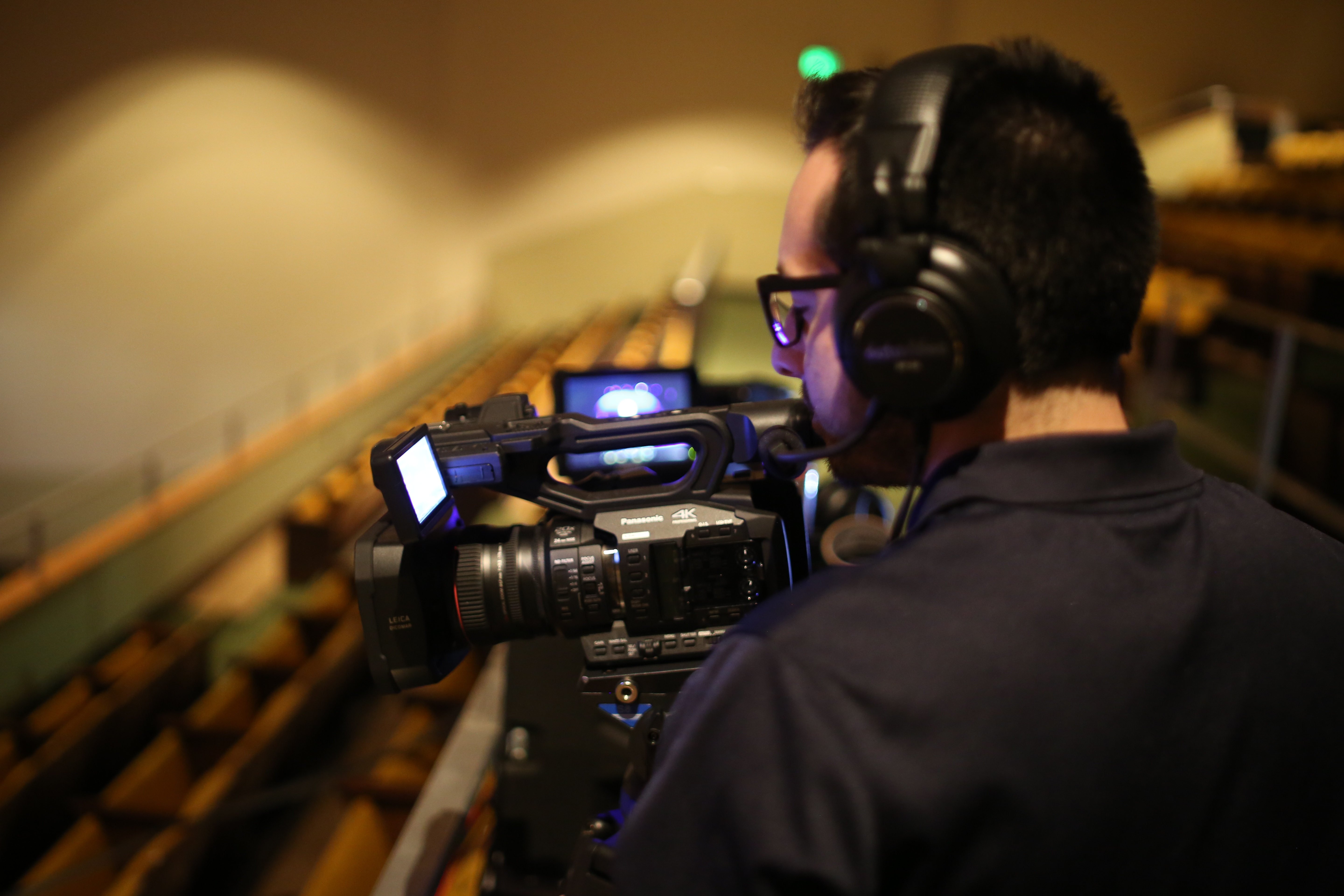 In this post we will cover how to add basic production elements like a second camera, a presentation, or graphic overlays without a video switcher. It's part of our series on how to start live streaming.

Some organizations live stream their events from a phone. Some use one camera setups. Others have entire AV production teams with multi-cam setups worth tens of thousands of dollars. There's an entire spectrum of production options.

This graphic obviously is an extreme oversimplification. There are endless levels and variations of live stream set ups.

END_OF_DOCUMENT_TOKEN_TO_BE_REPLACED

How to Turn a Live Stream into a Podcast 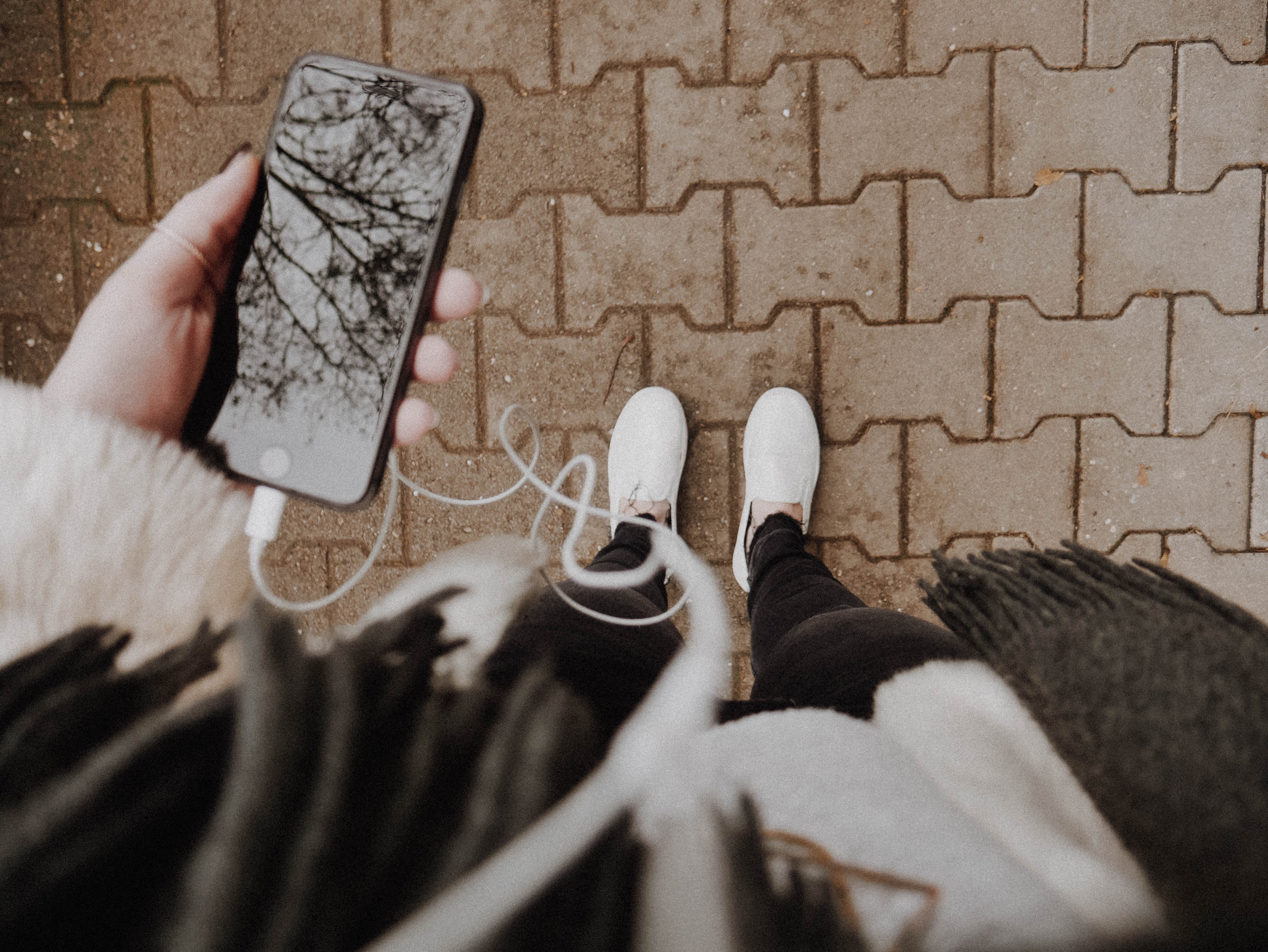 If your organization is looking to start podcasting, repurpose the content you're already live streaming is an easy way to start. This post outlines how it works. It's part of our series on BoxCast Features.

Between 2006 and 2018, the number of Americans who listen to podcasts has risen from 11% to 44%. This platform has grown dramatically as more and more people have recognized the value of recurring audio content.

Whether you commute to work via car or public transit, podcasts are an ideal way to engage with topics you enjoy before and after work.

Many organizations have taken advantage of the rise of podcasting, by launching their own podcasts. Churches turn live streamed sermons into audio form for weekday motivation and lessons for their members.  Organizations that host speakers and hold interviews convert those files to audio as well so that their audience can enjoy the content in transit.