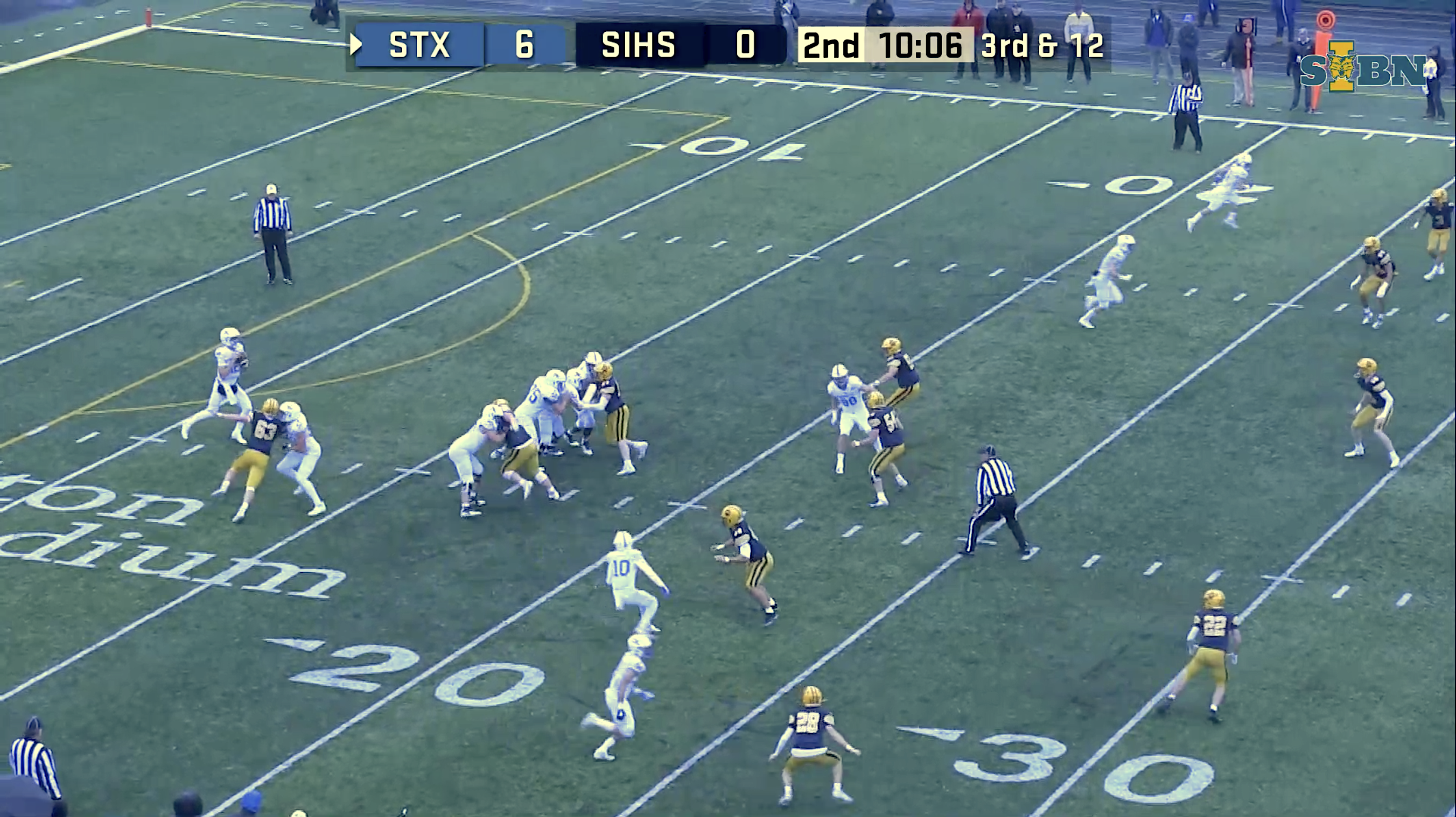 The Best Camera Angles for Every Sport

Fans love being able to see their favorite teams play live, even when they can’t be there in person. But nobody likes the experience of watching a poorly shot game. Capturing footage that's too far from the action, doesn’t follow the ball, or is zoomed in too close is a surefire way to upset fans and keep them from watching your future streams.

In this post, we discuss the ideal camera angle for every sport.

Note: If you want to take your broadcasts to the next level, we suggest switching between multiple camera angles. In those instances, you’ll need a video switcher; here’s everything you’ll need to know about multi-cam live streaming.

For football games, placing your camera near the press box is the best way capture all the action. A camera with a long zoom range will allow you to cover the entire field, but for most of your plays, you'll want to keep it wide.

If you want to get even more creative with it, include an on-field camera angle to get tighter action shots of players celebrating a first down, interception, etc. Using a combination of a wireless HDMI kit and a video switcher can help you achieve this type of shot.

Basketball is actually one of our favorite sports to stream. The key to filming basketball is to steady the pace of your pan, conciously not panning too fast or slow. A great way to help with that is to have a good high, wide angle that doesn’t require you to be ultra precise, and make sure you're using a fluid-head tripod so your pans are smooth and evenly paced.

A good rule of thumb is to make sure the whole width of the court is in the picture, while also including around a third of the length. 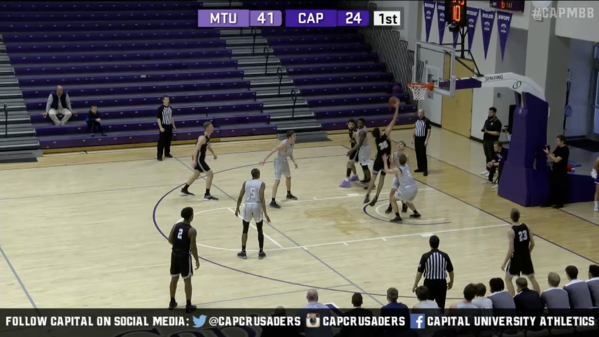 Though capturing a baseball game might initially feel overwhelming, you really only need one angle to start out. Film the game from a slightly elevated position behind the catcher to show your audience the entire diamond. 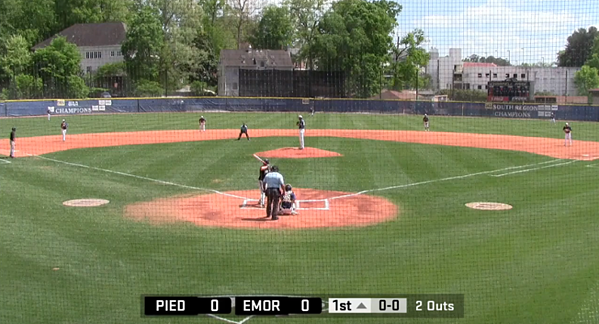 If you're interested in taking your baseball and softball broadcasts to the next level, check out this video:

Volleyball, for the most part, is a single-camera job. An elevated sideline view in line with the net is ideal, and captures the action perfectly. Try to place your camera opposite the referee so that he/she doesn’t block a large part of your footage. This way, your audience can easily see the referee’s calls. If you have little control over which side of the court you film from, be sure the camera is in a high enough position so the referee isn’t in the way of the action. 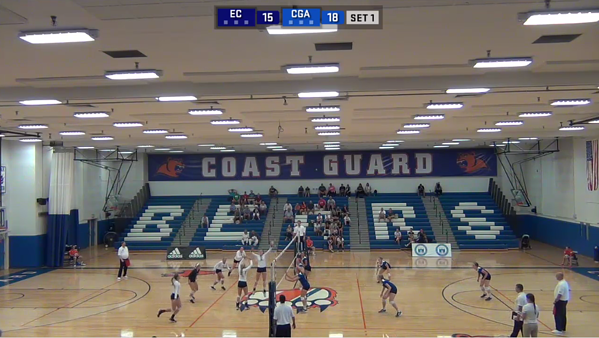