How to Fix the Buzzing Noise on Your Live Stream

Buzzing or audio noise on a live stream can come from a lot of things — like cables, an audio mixer, or directly from the source audio, such as a microphone. Here's how you identify and troubleshoot the issue.


Find the Source of the Problem

If you can, your first step will be to mute all channels on the soundboard and un-mute them one by one until you find out which source is causing the issue. You could also use the solo function if your soundboard has one. This mutes all channels except the soloed one, so it makes it easier.

If you can't mute channels with your soundboard, or if this still doesn’t solve the problem, the issue could be your cables. Try swapping the cables one by one. It's really important to use a systematic troubleshooting approach here, so you don't inadvertently mess up something that was working fine. Your goal is to isolate the root cause and hopefully avoid that issue in future setups.

Remember: Only change one thing at a time when you're troubleshooting!

Once you've identified which source or equipment is causing the buzzing, use a systematic troubleshooting approach again to try to fix the root problem. An easy thing to try is changing cables that connect the problematic piece of equipment to the soundboard or other equipment.

If the equipment uses wall power, you might try plugging it into a different outlet (or a few different ones) to see if it helps. If any of the problem equipment has a ground lift switch, try toggling that and see if it makes a difference. As a last resort, you can try another piece of equipment to kill the buzz, such as the Rocktron Buzz Kill AC Hum Exterminator.

If you're only hearing the buzz in the recording, then it's coming from something after your audio mixer. You can follow a similar troubleshooting procedure as described above to see if you can fix the issue between the mixer and your hardware encoder. Specifically, make sure the cables going from your mixer to your encoder are as short as possible.

Minimize the number of times they cross over power cables, and if they run parallel, keep them as far apart as possible. Use as few adapters as you can to get from the outputs of your soundboard to the inputs of your encoder. 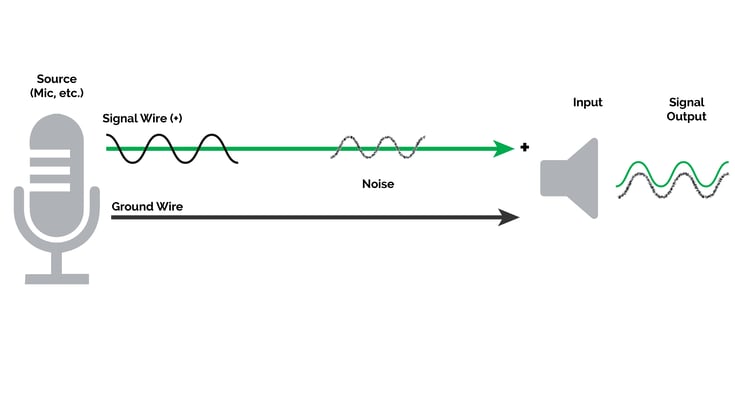 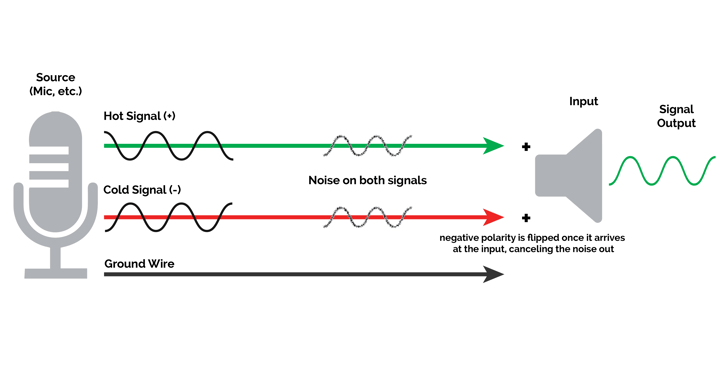 Audio quality can make or break a live broadcast. Check out these posts to ensure your live stream sounds as great as it looks:

How To Fix Audio Issues On Your Live Stream

Two Simple Ways to Include Audio on Your Streams