Streaming council meetings on your website is a great start to public meeting transparency. However, as more and more platforms like Facebook, YouTube, and Twitter announce the ability to stream live video, you may be wondering how to take advantage. The good news is you don’t have to create separate streams for those locations. Instead, you can use an easy technique called simulcasting.

END_OF_DOCUMENT_TOKEN_TO_BE_REPLACED

Your Ultimate Live Video Streaming Glossary: The Words You Need to Know 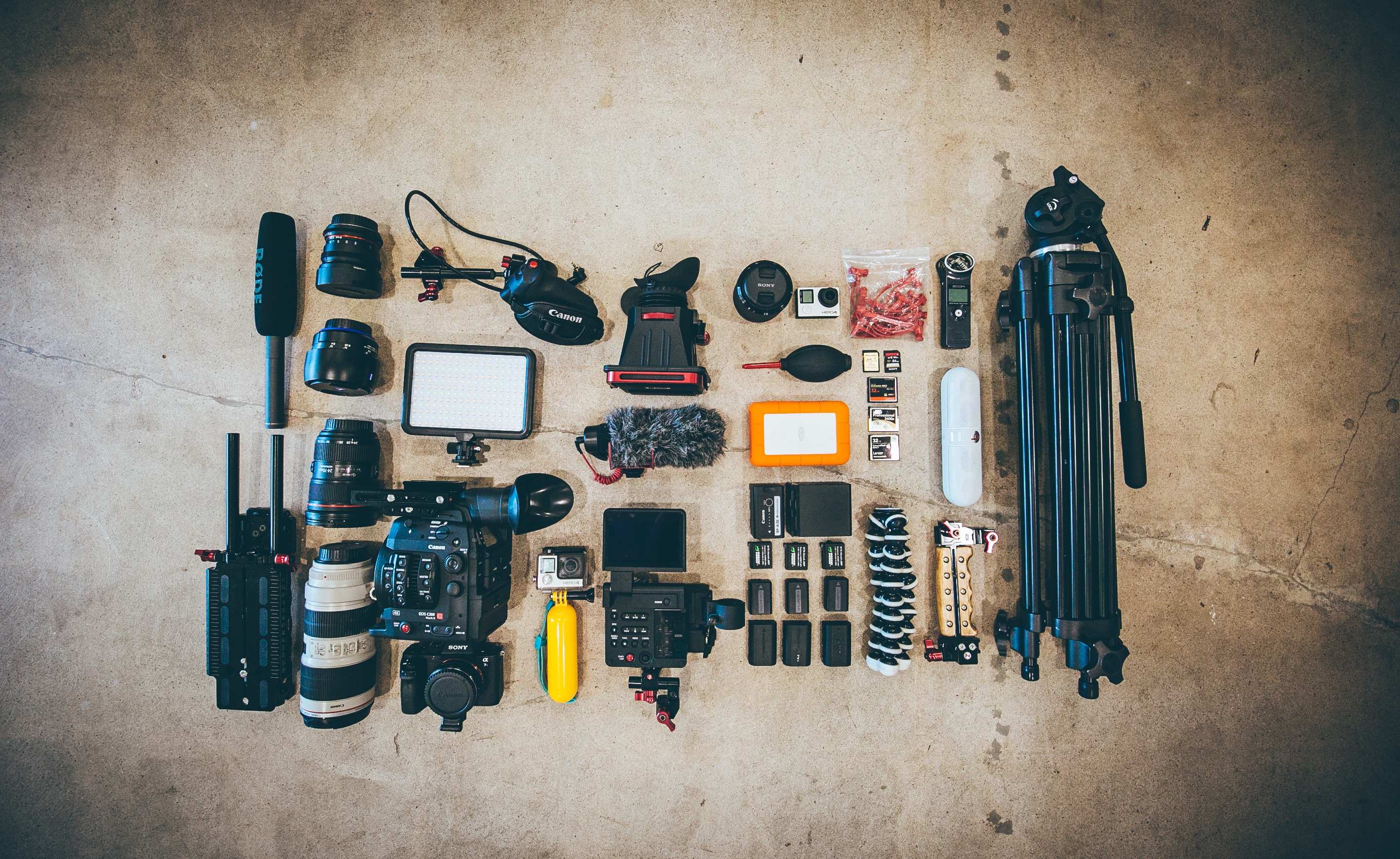 Now that you’ve started to stream, you may have run into a few words or terms that you’re unfamiliar with.

Having a solid grasp on industry vocabulary will help you navigate the technology available to you, troubleshoot potential issues and improve the overall quality of your streams.

Below you’ll find definitions of some of the most frequently used and important streaming terms.

END_OF_DOCUMENT_TOKEN_TO_BE_REPLACED

How Local Governments Can Build a Strong Social Media Presence 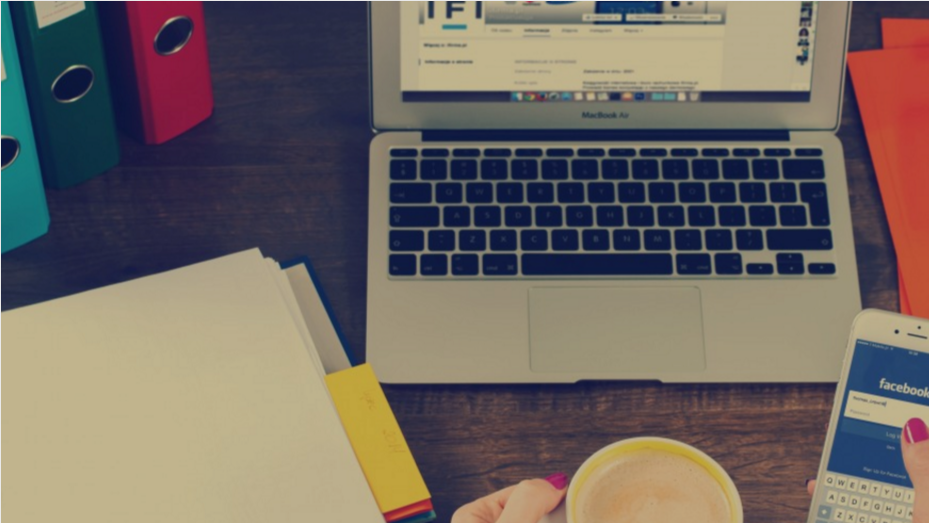 This post talks addresses how local governments can build a strong social media presence to better engage with residents. It's part of our series on local government live streaming.

Still, many municipalities that run social media accounts struggle to understand what to do with them. A social presence is important, but it’s tough to build an engaging audience.

Below are five best practices that will help your city build a stronger social media presence.

END_OF_DOCUMENT_TOKEN_TO_BE_REPLACED 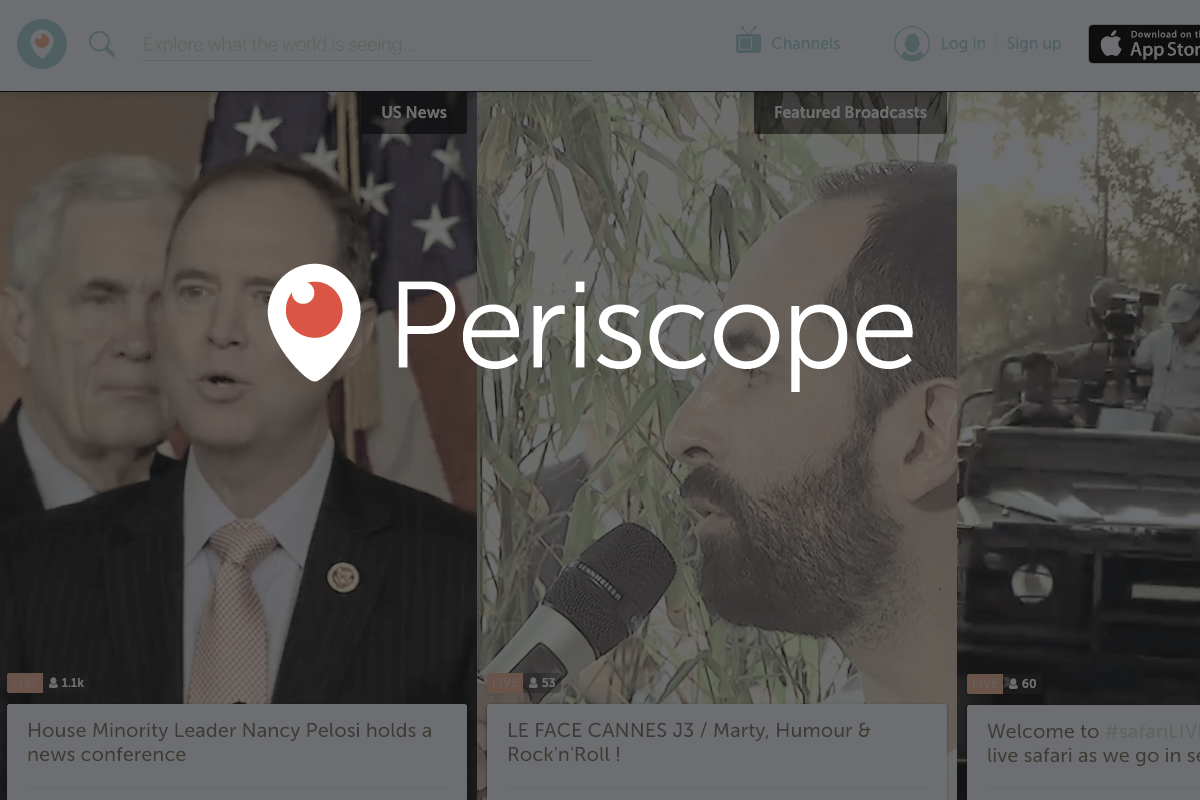 This post looks at how to stream to Periscope. It covers the steps for streaming directly to the platform and how to stream to other locations like Facebook Live and YouTube Live. It’s part of our series on BoxCast Integrations.

These days, it’s hard to keep track of all of the many streaming platforms out there. It seems like every social media company is diving headfirst into the world of streaming.

Periscope, one of the pioneers in the world of online streaming, is the platform of choice for Twitter. Over the years, Periscope has become more natively integrated with Twitter. It is now essentially thought of as “Twitter Live,” even though it still maintains its own platform separate from the Twitter-sphere.

All that said, many organizations have active Twitter accounts and can benefit from streaming their live video to that platform.