Facebook Live: Is It Good or Bad for Your Local Government? 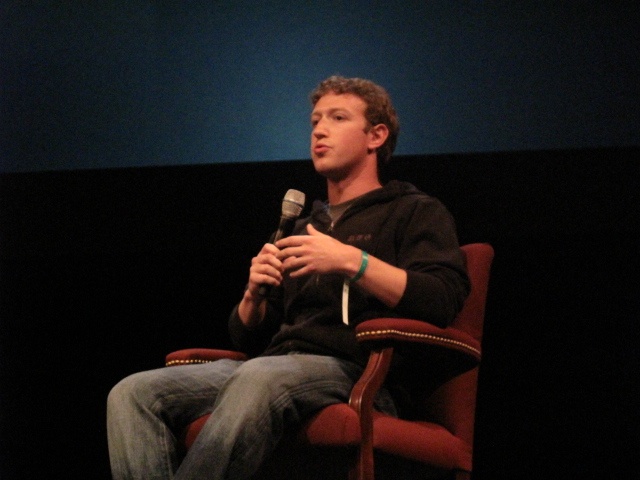 This post talks about the good and bad of streaming your public meetings to Facebook Live. It's part of our series on local government live streaming.

In early 2016, Facebook’s Mark Zuckerberg made international headlines with a bold claim: “a few years from now [...] the vast majority of the content that people consume online will be video.” His logic was easy to follow, as “most of the content 10 years ago was text, and then photos, and now it’s quickly becoming videos.”

Live video was of particular interest, as Zuckerberg proclaimed that it offers an unfiltered medium by which to share moments. His declaration brought the world’s biggest social media platform into the streaming arena and drastically increased awareness of live streaming’s power as a tool.

END_OF_DOCUMENT_TOKEN_TO_BE_REPLACED

What a White Noise Machine Taught Me About Live Streaming 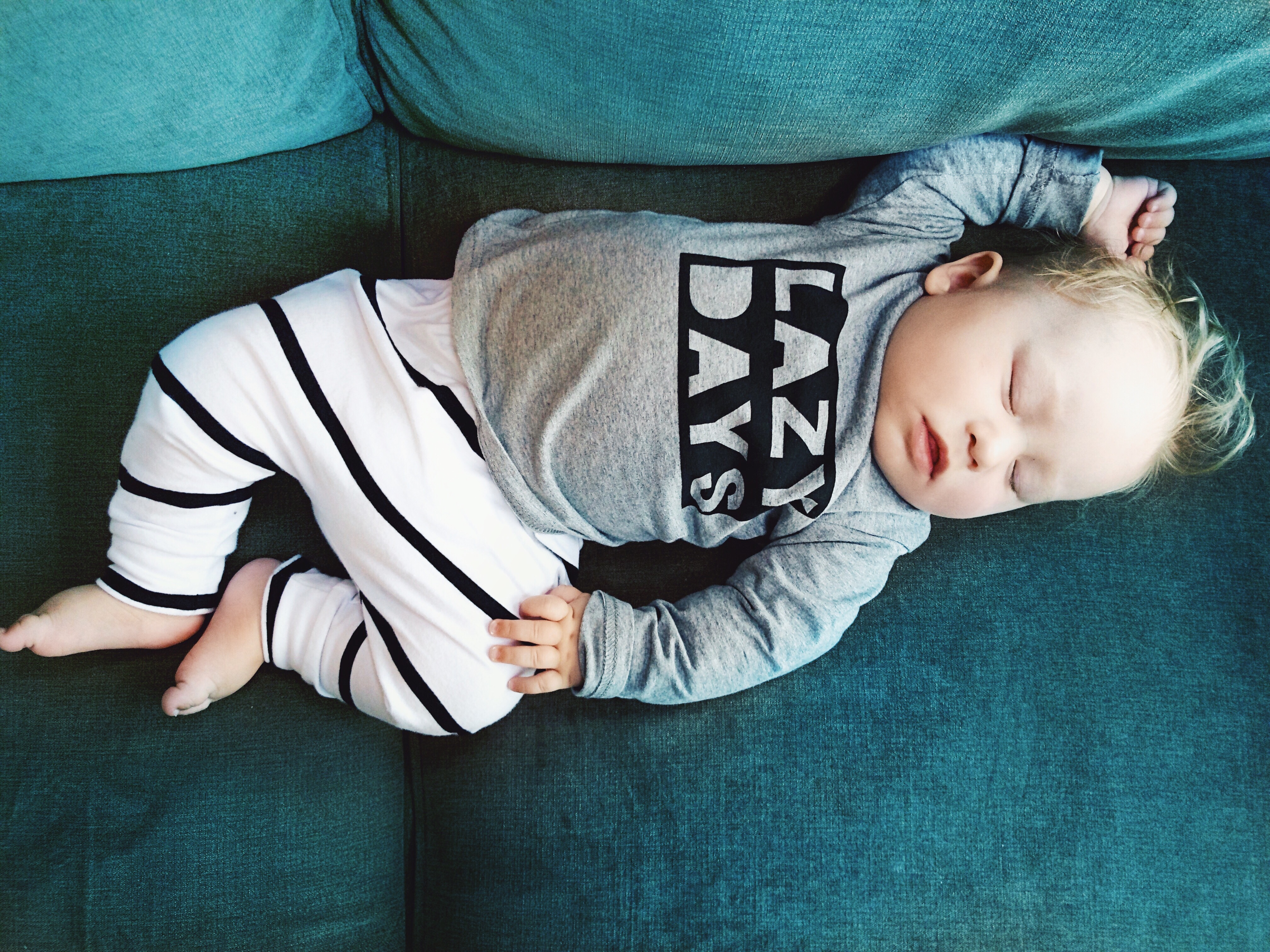 You’ve heard it since you were a kid: “You get what you pay for.” Still, there’s a certain temptation to the idea that when you use something for free, you beat the system. Companies prey on that instinct when they tout that their products are “free."

I fell for that trap. This post describes my experience with a free product and what it reminded me about the true value of things.