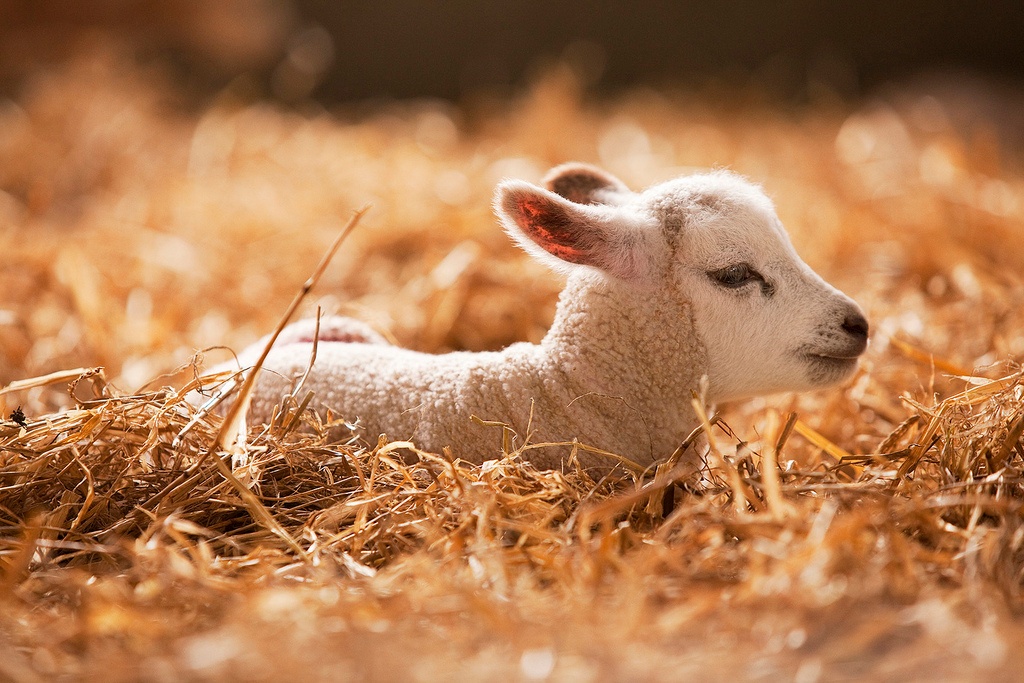 [Exceedingly Enough:] The Language That We Use

“The next day he saw Jesus coming toward him, and said, ‘Behold, the Lamb of God, who takes away the sin of the world!"

The Book of John opens with artistic and somewhat mystical language to describe creation and introduce God. The first 18 verses of the chapter use lofty wording, deep concepts, and move at a rapid pace, likely leaving the first-time reader with more questions than answers. 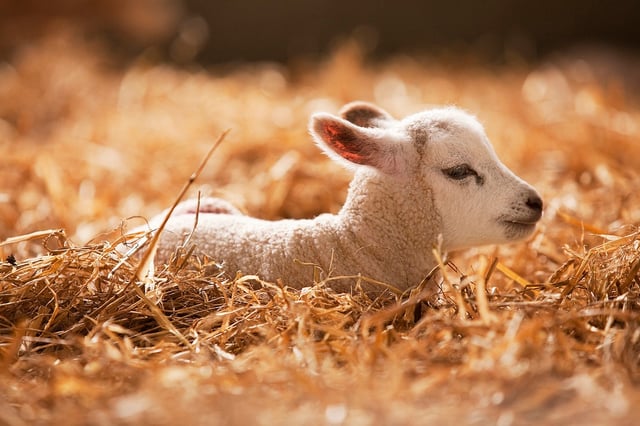 As far as first impressions go, this one is incredibly strong.

Then, right around verse 19, things start to get a bit more concrete. We’re introduced to a man named John, a messenger from God with a mysterious identity. Jewish Priests, Levites, and Pharisees interrogate him regarding the specifics of his character, yet he downplays his own importance, simultaneously uplifting the significance of the one called “Christ”, “Lord”, and “Son of God” who is soon to come after him.

Not until verse 29 is the reader introduced to Jesus the man, when John boldly proclaims:

“Behold, the Lamb of God, who takes away the sin of the world!”

What a curious introduction!

Each of the four gospel authors wrote with a specific audience in mind. Mark and Luke wrote to the Romans and the Greeks, respectively. Matthew wrote primarily to Jews, and John’s intent was to write to the entire world. Yet as we see in this first chapter, John uses two overwhelmingly Jewish concepts to introduce the non-Jewish reader to Jesus.

First, he calls Jesus “the Lamb of God.” The Old Testament lamb was to be without spot or blemish and his life was to be offered on the altar to atone for man’s sins in the eyes of God.

Second, he proclaims that Jesus takes away the sin of the world. This “sin” refers to the Old Testament Law of God; specifically, it speaks to the breaching and disobeying of that Law which would break fellowship between man and God.

Though John knows the faith of his audience, he elects to use Jewish terminology. He does not water things down or use the mainstream language of the time. Most interesting of all is that he hardly seems to try to contextualize his message.

The reality is that we have a very Jewish faith. A correct understanding of Jesus must be founded upon a thorough comprehension of the content and language of the Old Testament.

May we all follow John’s lead and speak acutely and accurately of our Saviour so that when the world listens, they, too, can hear the profound and timeless truths of God.

Or, listen to the Exceedingly Enough podcast for a quick source of encouragement and inspiration to you throughout your day.